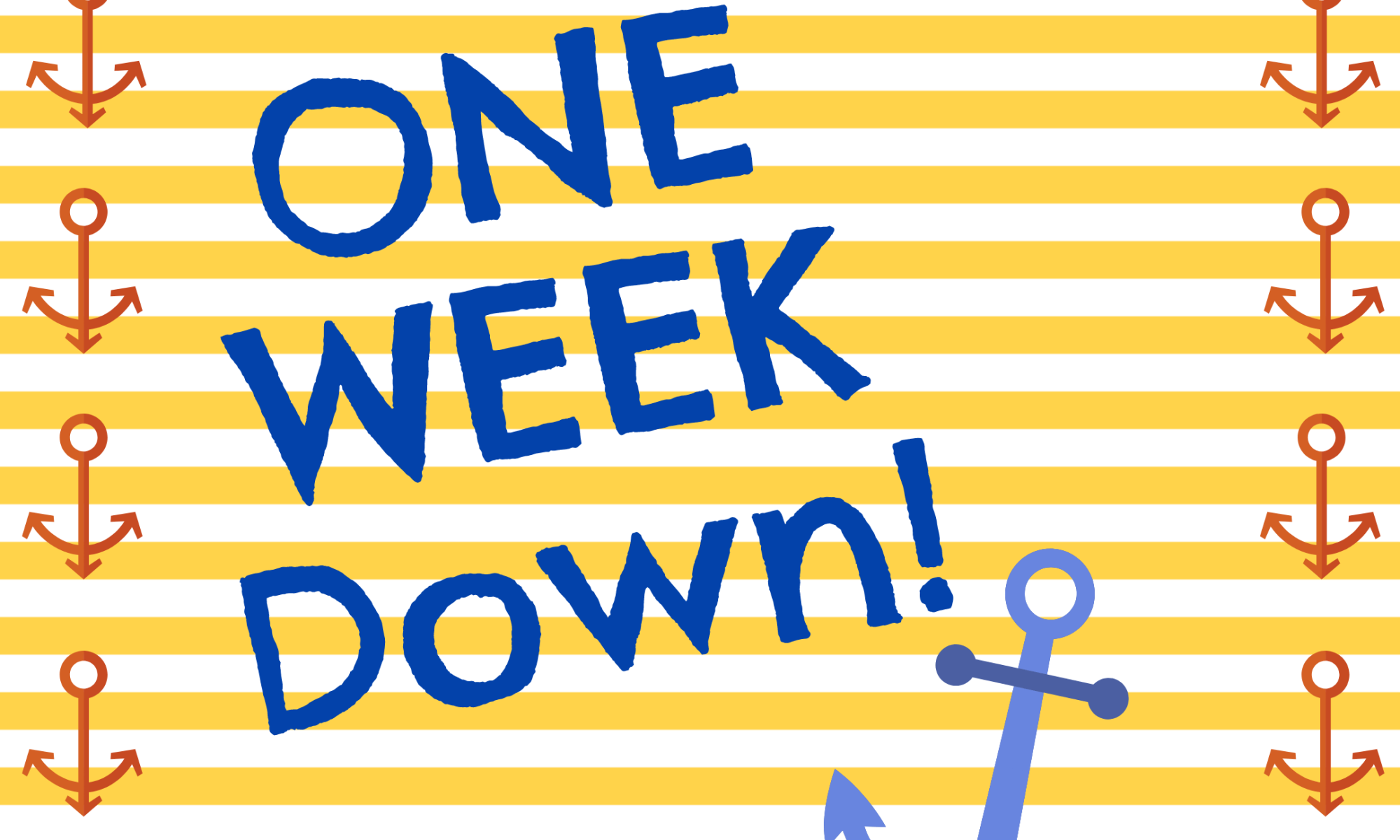 ONE WEEK DOWN and so many of you are probably glued to your computers trying to catch a glimpse of your Plebe. Many parents may feel like they have a “hole in their heart” and find that the separation has been much harder than expected. Some may be rethinking this Academy thing…. Know that you are not alone and take heart – I was there too. But there is light at the end of the tunnel – I know that personally, I was proud to have held it together until the doors closed on I-Day, but after I-Day, there were times when I felt a hurt in my chest that was so big I thought my heart would burst. Sometimes I would melt in tears while driving or in my hubby’s arms. But most of the time I was trying to put my energy to good use. I thought – if my Plebe can do it I have to do it too… I woke up at 5:15 – 5:30 when my Plebes were waking up, and while they were enduring PT, I was walking – and praying. I kept a journal of my prayers and was surprised at the end of Plebe Summer to see how many had been answered – some not quite as asked or expected but that was OK.

If that is not your kind of thing, maybe a hobby – mine became finding pictures and collecting as many as possible. Keeping in mind that all Plebes – male at least, look pretty much the same, I amassed and incredible amount of pictures that I was lucky enough to find. Another Mom and I would tag team and send each other pictures that we had found of each other’s Mids in the most obscure places! Before long, the first phone call came. For our family, the first call was good one. We were like an organized army – we put the call on speaker phone and listened. When our Plebes were through, we took turns asking questions and telling our Plebes about life at home (I discuss this in my book). We kept it positive and avoided being sad – for their sake! For our oldest, the second call was funny and not so funny – to begin with, the call was 30 minutes late (unnerving!) and when he did call, he sounded exhausted and not well. After our hellos, he said, “Mom, do you remember that you told me? That one day would be my day? That no matter what I did it would just be a bad day? Well “My Day” came a week ago. It was the longest day of my life! No matter what I did it was wrong and it was a really tough day. I had to hold on minute by minute, meal by meal – make it to breakfast, then to 9am 10am, to lunch and so it went. I thought the day would never end and that I may not make it until finally the day was over. And you know what? I made it through!! Now I know that I can get through anything.”

I felt so good but a little sad too – my son was growing up! Fast forward to PPW, I was showing my Plebe the pictures I had found, and he let me know unequivocally that several of the pictures I had collected were not of him. That is not me! Are you sure? I think it’s you. Mom – that is NOT me… So I put them in a separate folder and kept them anyway. They are somewhere in my computer t this day. To me, they were pictures of him, if only for awhile…. With our daughter it was very similar, but I think she was better prepared having seen what her brother had experienced, and we were better prepared as well and were able to learn from our first time around.

Before you know it you will get to speak with your Plebe, and before long your Plebe will have their phone back. With Coronavirus everything is so fluid and ever changing that our USNA parent motto becomes really important: Semper Gumby – Always Flexible. Communications will resume and life will be a little more normal. You will hopefully get to see your Plebe soon but regardless, know that You and your Plebe are stronger than you think.

Hang in there! We are all here if you need us…that is what Navy family is all about.